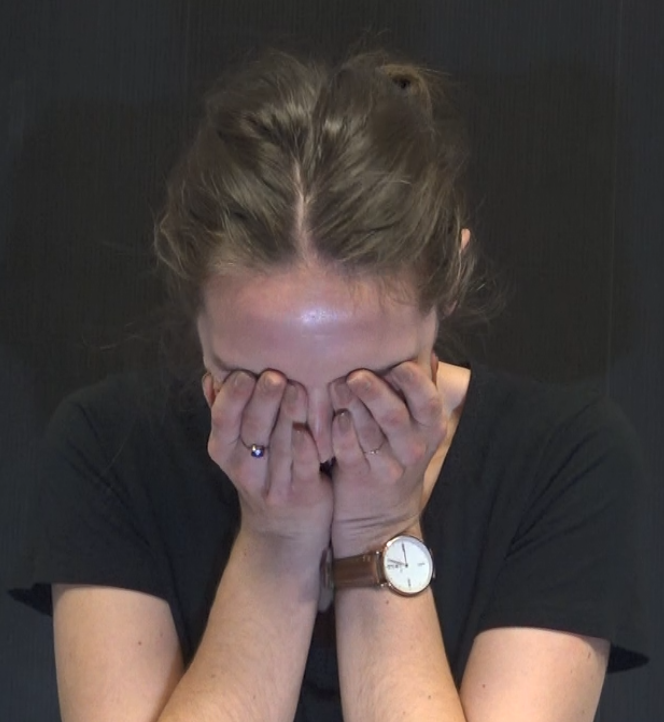 It all started that one day when, seating in an office, my colleagues and I were looking at the potential databases we could use for our next study.

We were designing a study about emotion processing in infants, consisting in showing them short videos of female faces expressing different emotions. Thus, we needed a database that contained dynamic stimuli (that is, videos rather than pictures of emotional expressions to make it more naturalistic), and that met several other criteria required by the design of our study. Although several databases were of great quality, none of them was filling all of our requirements. Thus, we had to make a choice: we could modify slightly the design of our study to be able to use one of the existing databases, or stick to it and create our own database. The advantage of creating our own database was, of course, that we could conceive it exactly the way we wanted, but it was also a considerable loss of time. After a few days of reflection we finally decided to go for it: homemade database it was!

At first, I was a bit anxious when thinking of all the factors we had to control to create a good database: we had to find two good actresses who were able to express very clearly several emotions in an identical manner, we had to time precisely the expressions, control for the quantity of movement… It was not going to be easy. But what I thought would be a stressful experience turned out to be a hilarious afternoon! Two great friends, researchers themselves, generously accepted to spend the whole afternoon making expressions in front of a camera. It seems easy at first sight, but when you have 4 people looking at you and analyzing every single movement of your face, trust me, it is not! The first difficulty for the girls was not to blink while doing the expressions, especially because when you start thinking that you cannot blink, you do it much more than usual. For us, the difficulty was not to laugh when seeing them blinking 10 times a second… Then of course, certain emotions are more difficult to express than others. In this case, it can be helpful to make emotional noises at the same time, which is the technic that one of the girl decided to adopt… which didn’t help us to hold back our laughs! In short, we spent half of the time filming the stimuli, and the other half laughing all together. The girls ended up with sore facial muscles, and we all got stomach cramps from too much laugh. But in the end, we did a great job and were very satisfied of the resulting database!

Moral of the story: There is fun everywhere, even in science!