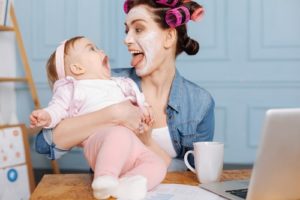 As ESRs in MOTION, funded by the European Union, we have a duty to disseminate our research findings as much as possible. There are several ways of doing so, and different audiences that we can present to. Firstly, one can present the research to the lawmakers and politicians in hopes of influencing future policies and governmental plans. Unfortunately, only few of the scientists are ever invited to do so, and they are definitely not PhD candidates, but rather respectable professors! Secondly, one can present their research to the (wider) public – everyone from parents to children themselves. I believe this is the best way to get everyone interested in research and try to make a change on a societal level bottom-up.